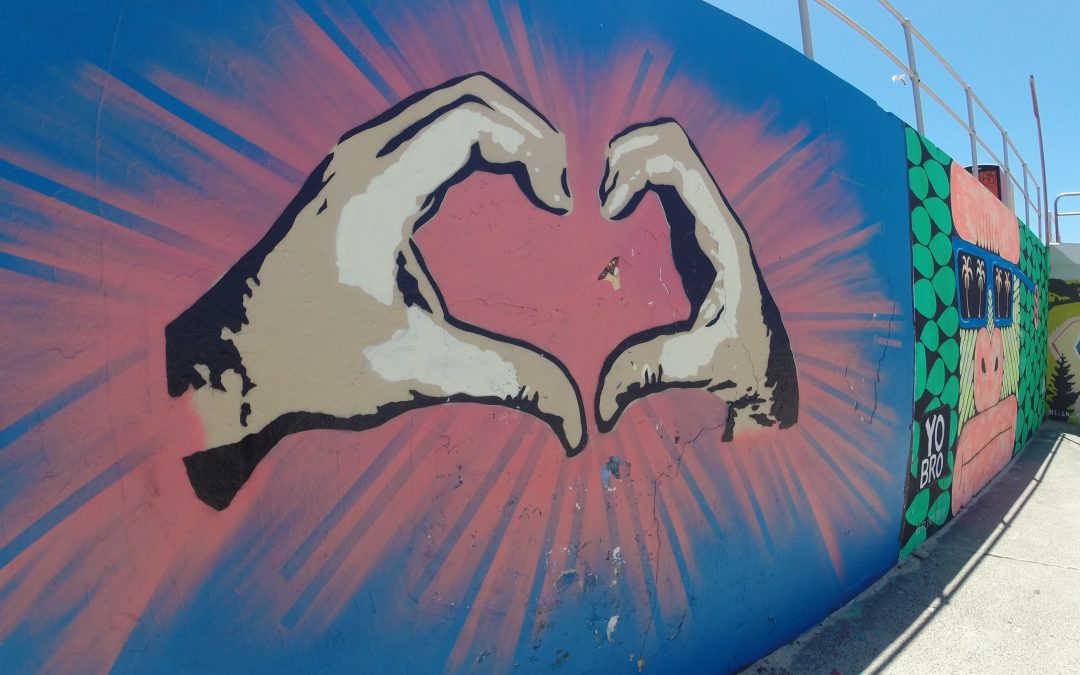 “May every young scientist…not fail to keep his eyes open for the possibility that an irritating failure of his apparatus to give consistent results may once or twice in a lifetime conceal an important discovery.”

My cousin Jacob met me at the airport Sydney. He greeted me with an Opal pass and we hopped on the double decker train to Museum Station. He had an air mattress in his apartment, which after 4 nights in the hostel, felt like living in a palace.  That first night we went to Quay Station and I got to see the Sydney Harbor with the iconic Opera House and Bridge as the sun set.  Being the mature person I am, I kept thinking about Finding Nemo. We took a boat under the city lights at night to Darling Harbour and walked through the city, stopping at a pub for beers and to watch Federer play in the Australian Open. Hard to believe I had spent 4 hours that morning in a jeep in the rainy cliffs of Skipper’s Canyon back in NZ.

The next morning, feeling rejuvenated and being me, I took off solo and explored the city. First, I took a bus to Bondi Beach and I spent some time walking along the water and enjoying the sun.  Then I walked the cliffs nearby which are spectacular. Next up I walked through Hyde Park, the Art Museum, the Royal Botanic Gardens, and the Opera House.  Even if I had done nothing else, just to witness the works of Rodin, Monet, Van Gogh, and Picasso makes it a great day. Also, bonus points that I saw a kukaburra in the Botanical Gardens! Also saw a kauri pine planted in 1916 as a gift from New Zealand. I had never thought that the sails of the opera house were made of concrete and tile.  That night I went out with Jacob’s coworkers to a local comedy club.  Most of the acts were amateurs but were absolute riots. It was a great taste of the real Sydney atmosphere.  I think film and tv had given me a false impression of the Australian accent.  At least in the cities, nobody talks like Steve Irwin.

The next day, I started off by trying some Vegemite.  I’m still debating what it was I ate and whether or not I liked it. Its a confusing taste.  I went back to the Circular Quay and walked to the Sydney Harbor Bridge and climbed up one of the pylons which has a museum inside.  The Sydney Harbour Bridge is the largest and heaviest bridge ever built, and it was remarkable to learn about the forward thinking and innovation required for such an endeavor.  I spent the afternoon exploring The Rocks, the oldest part of the city, and a labyrinth of brick and stone.

On the flight to Brisbane, I read stories about Trump in the newspaper through the Australian lens.  I also started reading a book a brought about the history and culture of the Solomon Islands. I took the train to the ciy from the airport and walked my luggage about to my AirBnb in a sweltering hot day.  I walked along the Brisbane River and watched the sunset. The south bank is a beautiful space with public pools and a a seemingly endless park along the river. I observed the bats are quite prominent at night. I grabbed a table for one at a Vietnamese restaurant and ate dinner.

The next day was Australia Day.  I did not anticipate that! I had been planning to go to museums, but as they were all closed the bars are where people seem to go.  The holiday marks the arrival of Europeans to Australia, which some see as the beginning of subjugation of the original inhabitants of the country. I made some new friends that day including Claire, a mental health clinician and Rory, carpenter and younger son of Rodger who took me hiking in the Pinnacles in New Zealand what felt like 5 years before.  It was a great day, and one I was glad to spend with new friends.

My final day in Brisbane I finally made it to the museums. I started at GOMA – Gallery of Modern Art.  An exhibit I really loved was Biosphere by Tomas Saraceno.  One of my favorite parts of the museum features a long table against a window overlooking the river where visitors could create anything out of millions of white Lego pieces.  Anyone was free to destroy or build anything that existed before them.  There were some fascinating creations, and I spent about an hour just playing with Legos. Next I went to the Science Museum and visited the Large Hardon Collider exhibit.  The LHC is the largest particle physics experiment ever conducted.  It works by accelerating particles to incredible speeds and then colliding them and recording the scatter of energy.  In 2012, the elusive Higgs boson, a theoretical entity until that point, was discovered.  It took 3000 physicists and engineers from 40 countries working together to make this discovery.  The Higgs boson was the last puzzle piece in completing the standard model of subatomic particles.  This discovery is incredibly important, and I think it will prove utility in the years to come.

I saw a lot of strange animals I had never heard of in the museum.  The diversity of life in Australia is really stunning.  Similar to Te Papa in New Zealand, I had an opportunity to learn about the natural history of Queensland, Australia.  The other exhibit which I love was about parasites – it was incredibly well made and included so much valuable information.  In recent years, malaria has been increasing in the world, likely due to global warming and increase in habitable zones that malaria-carrying mosquitos can tolerate.  A temperature increase of 3 to 5 degrees Celsius by the year 2100 would likely double the rate of malaria in tropical regions and increase the rate tenfold in temperate areas.  Already, 150 million people are at risk of contracting malaria.  In Africa alone, one million children under six years old die of malaria annually.  The plasmodia parasite is constantly increasing resistance to prevention and treatment and this is a serious global problem.  I had taken my first dose of malaria prophylaxis earlier that day, for tomorrow I was flying to the Solomon Islands. 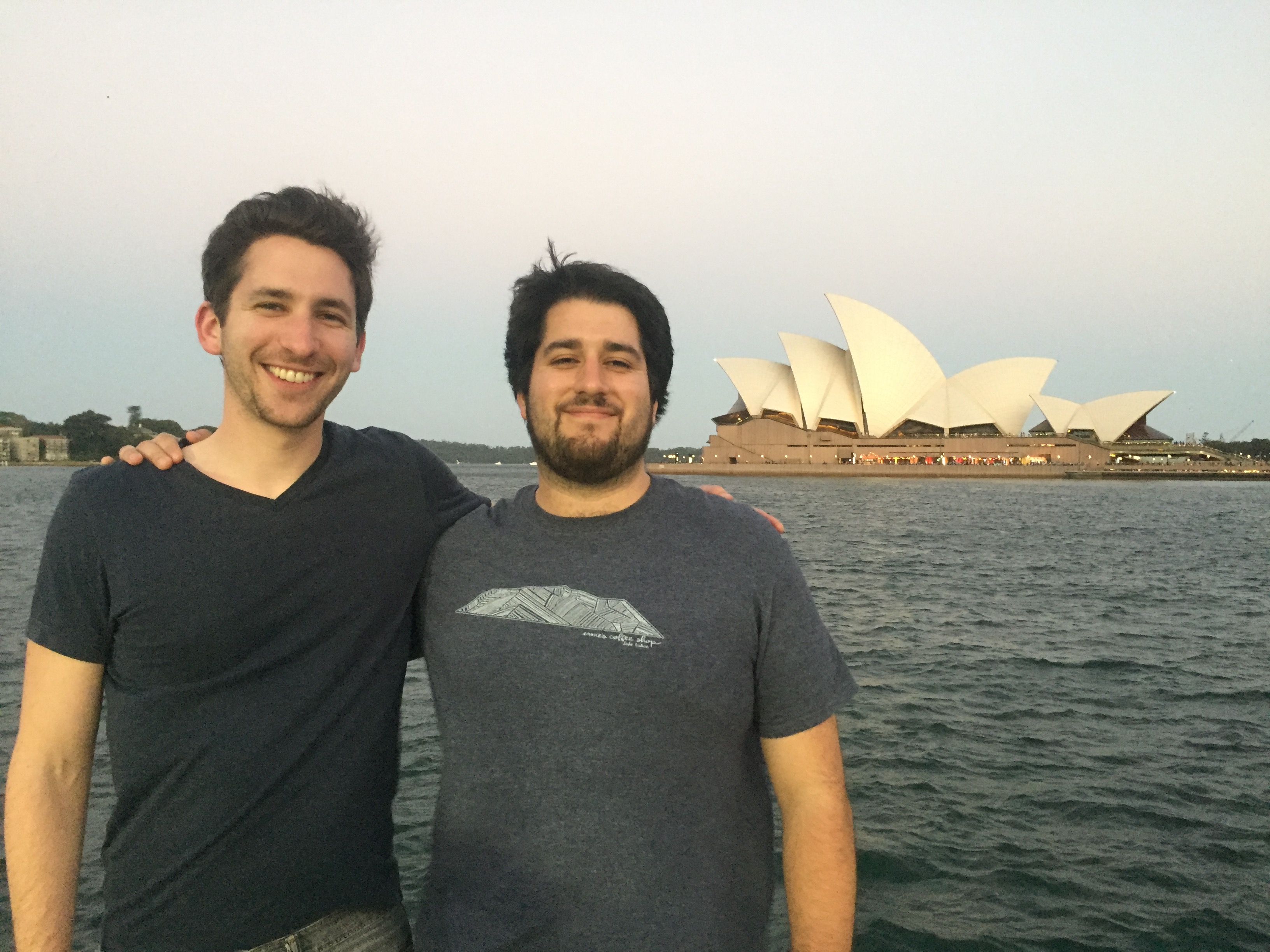 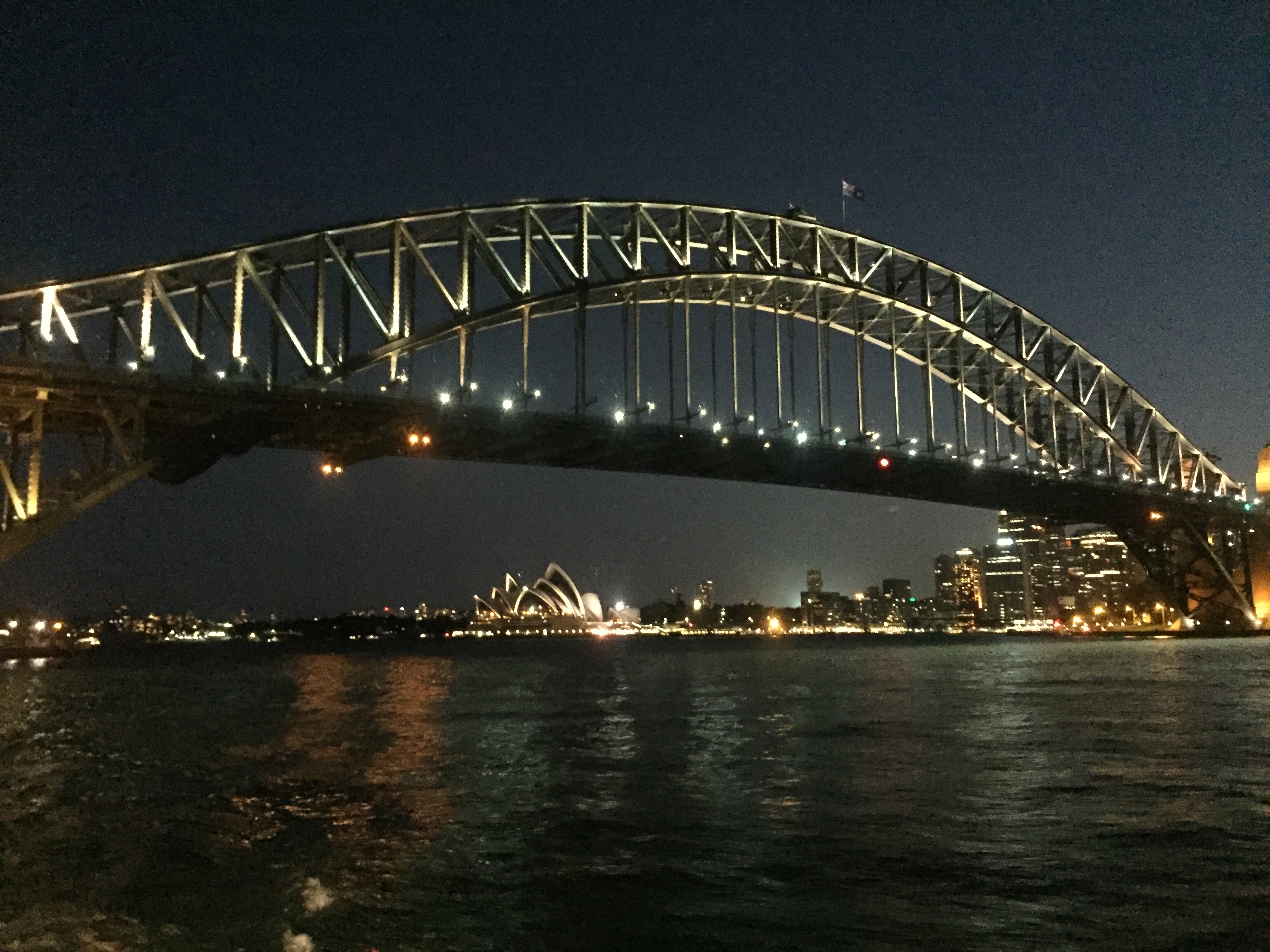 Night ferry through the harbour. 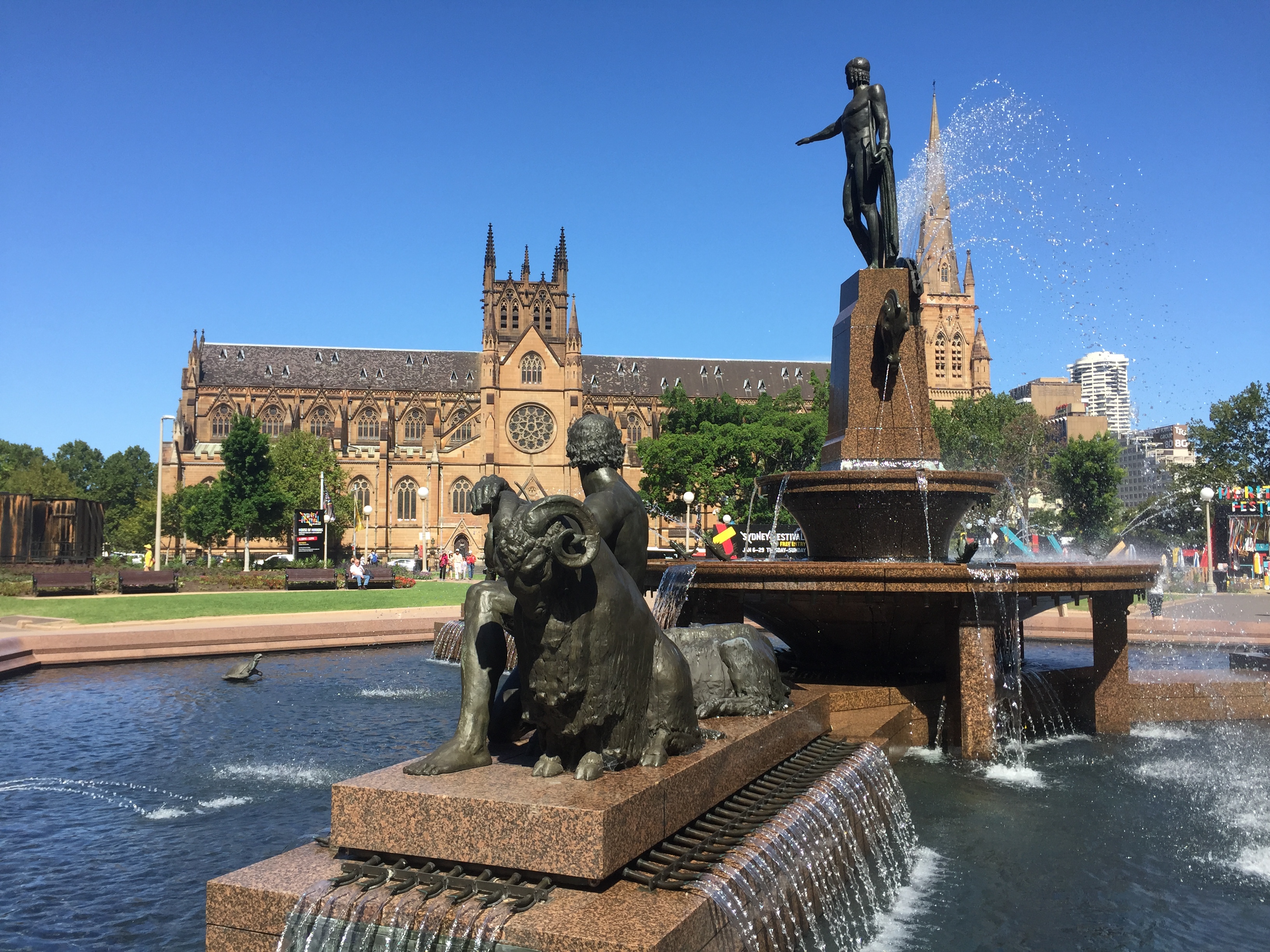 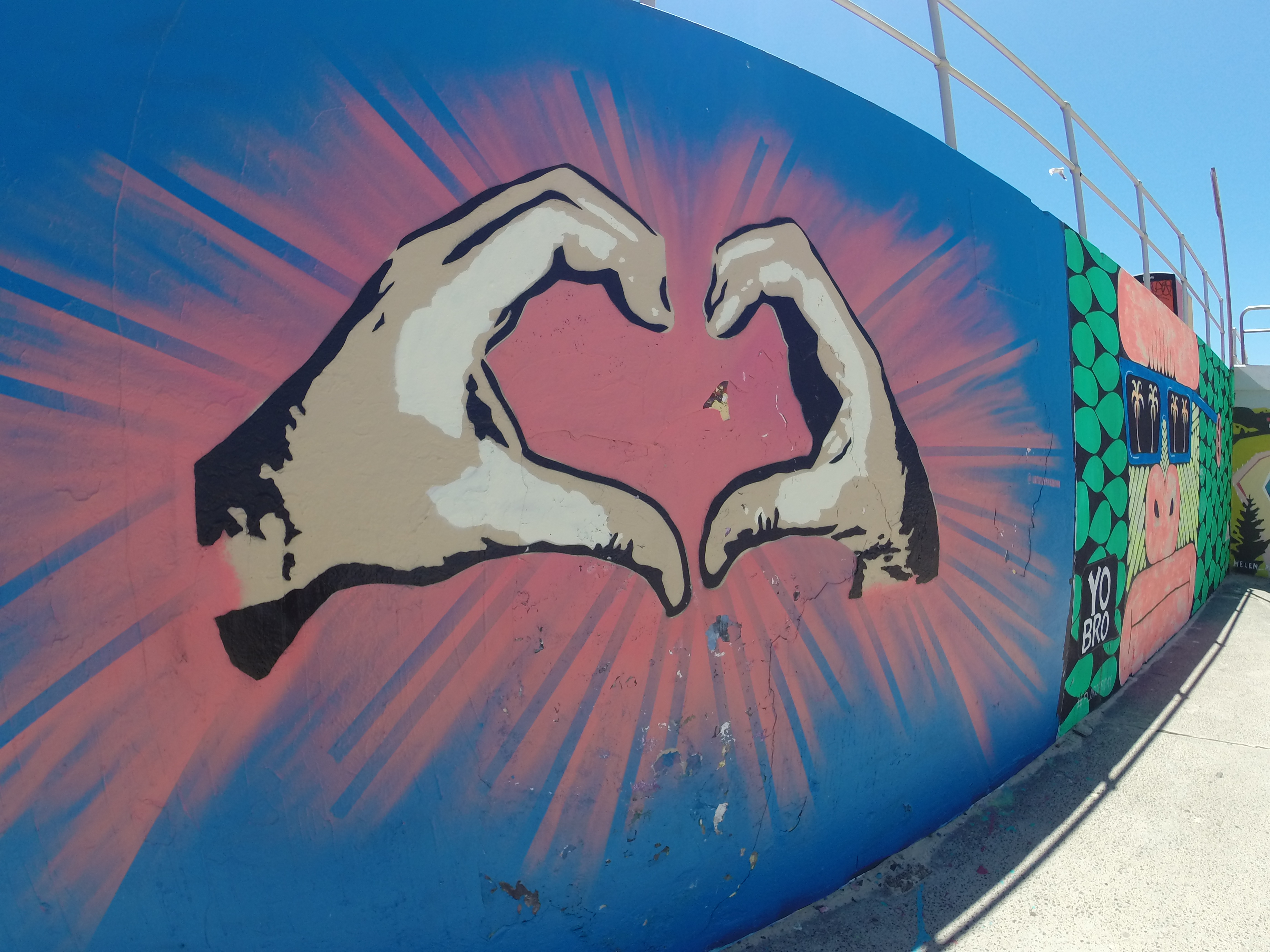 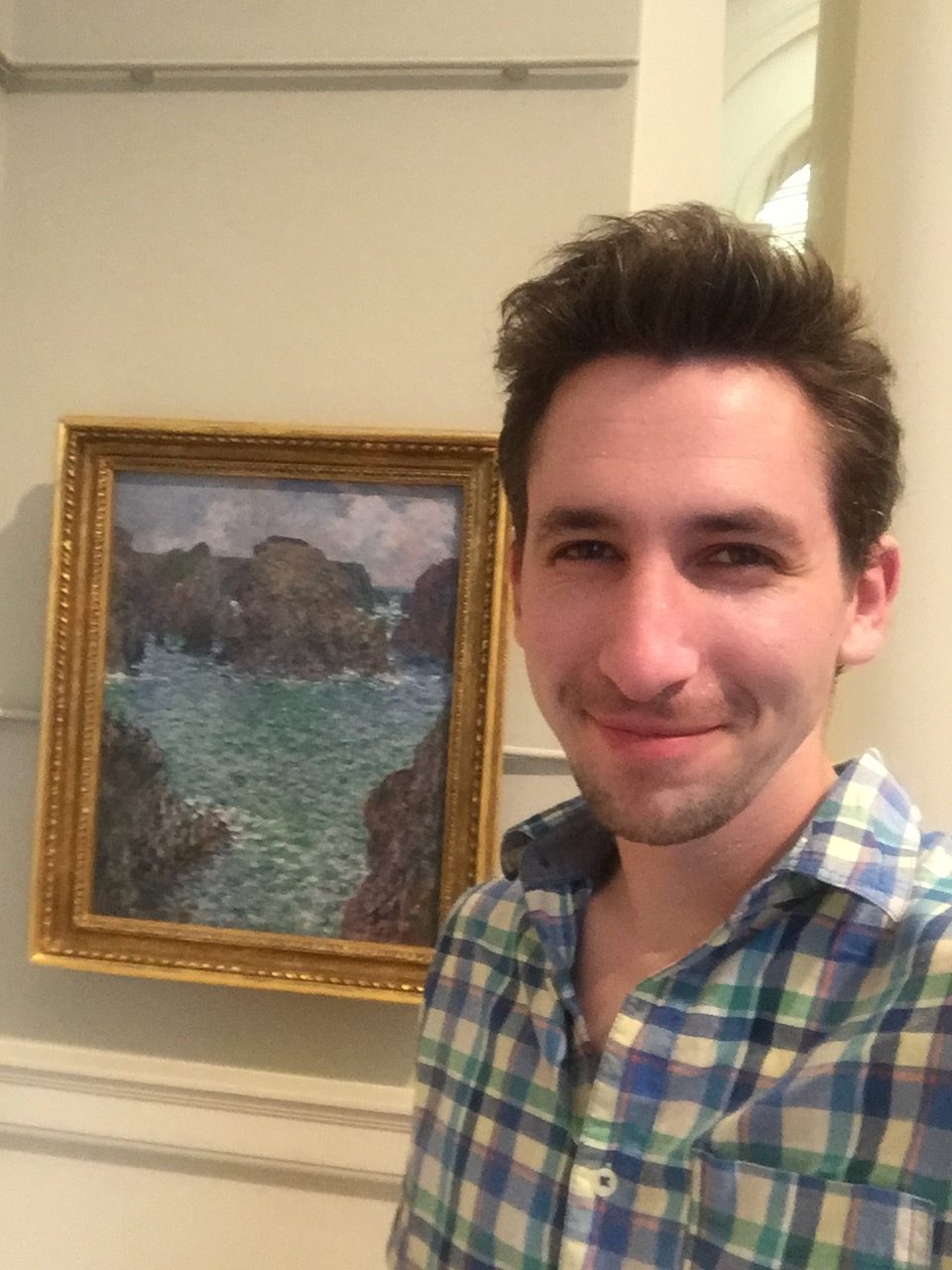 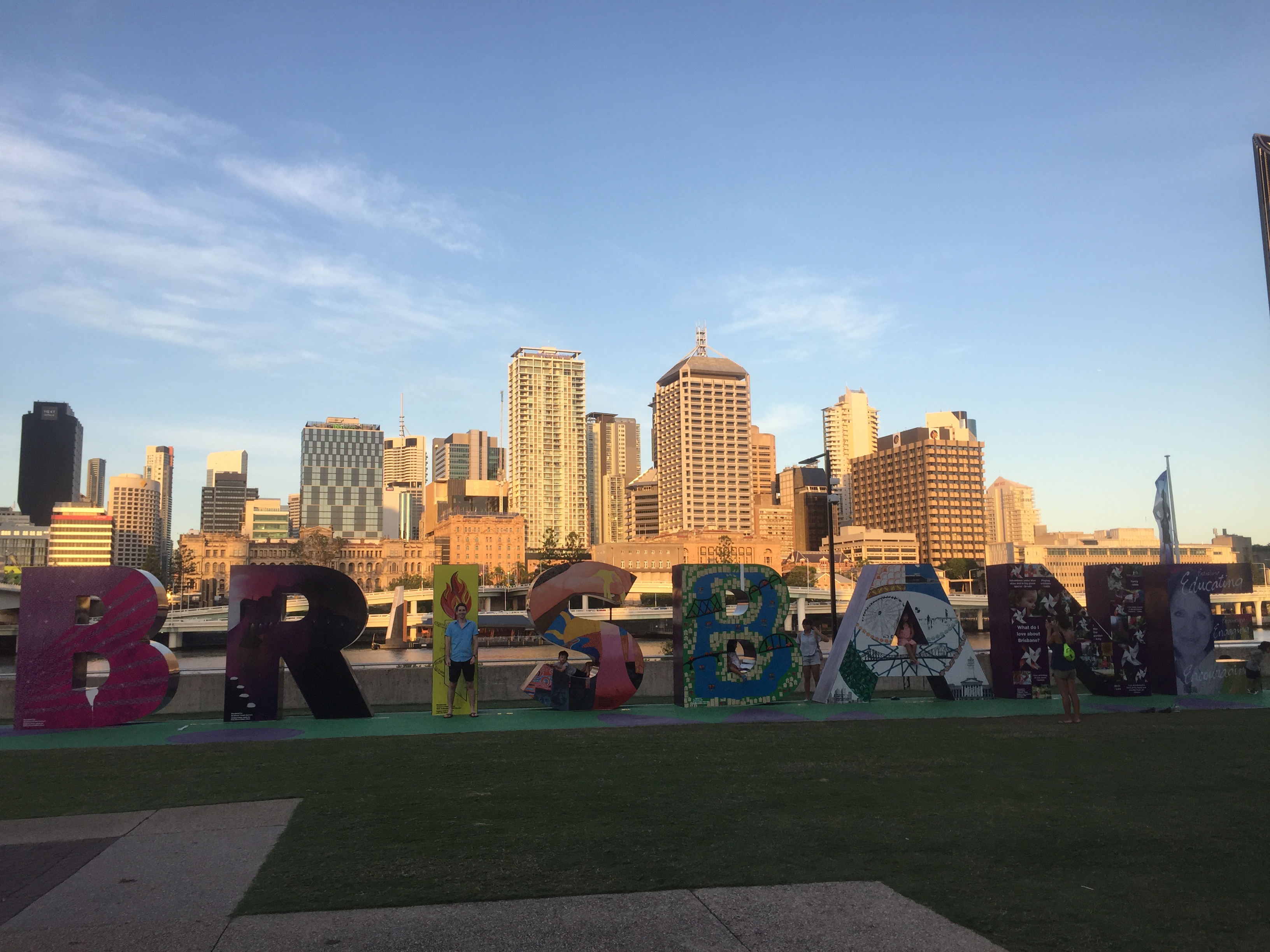 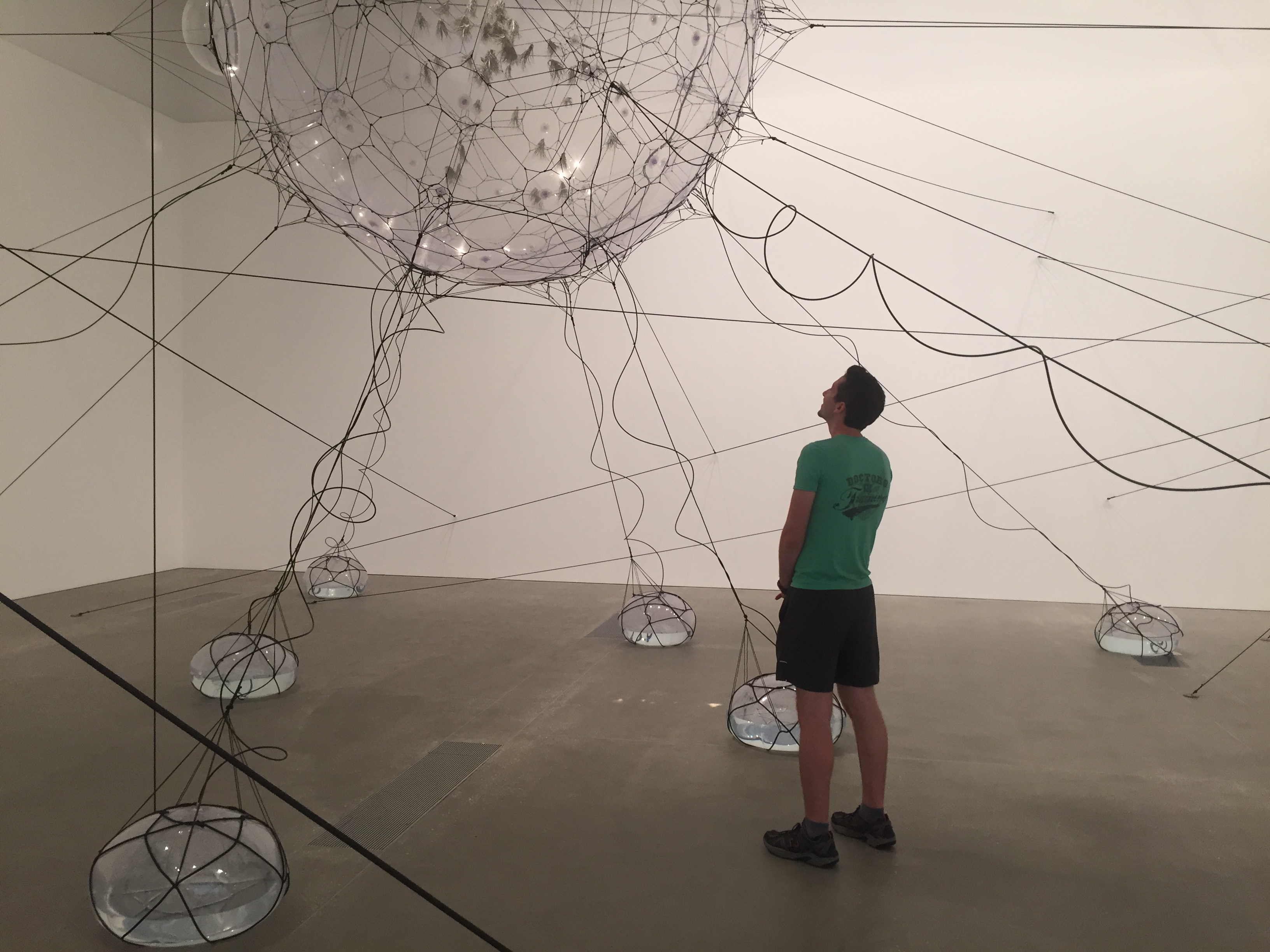 Biosphere by Tomas Saraceno at the GOMA 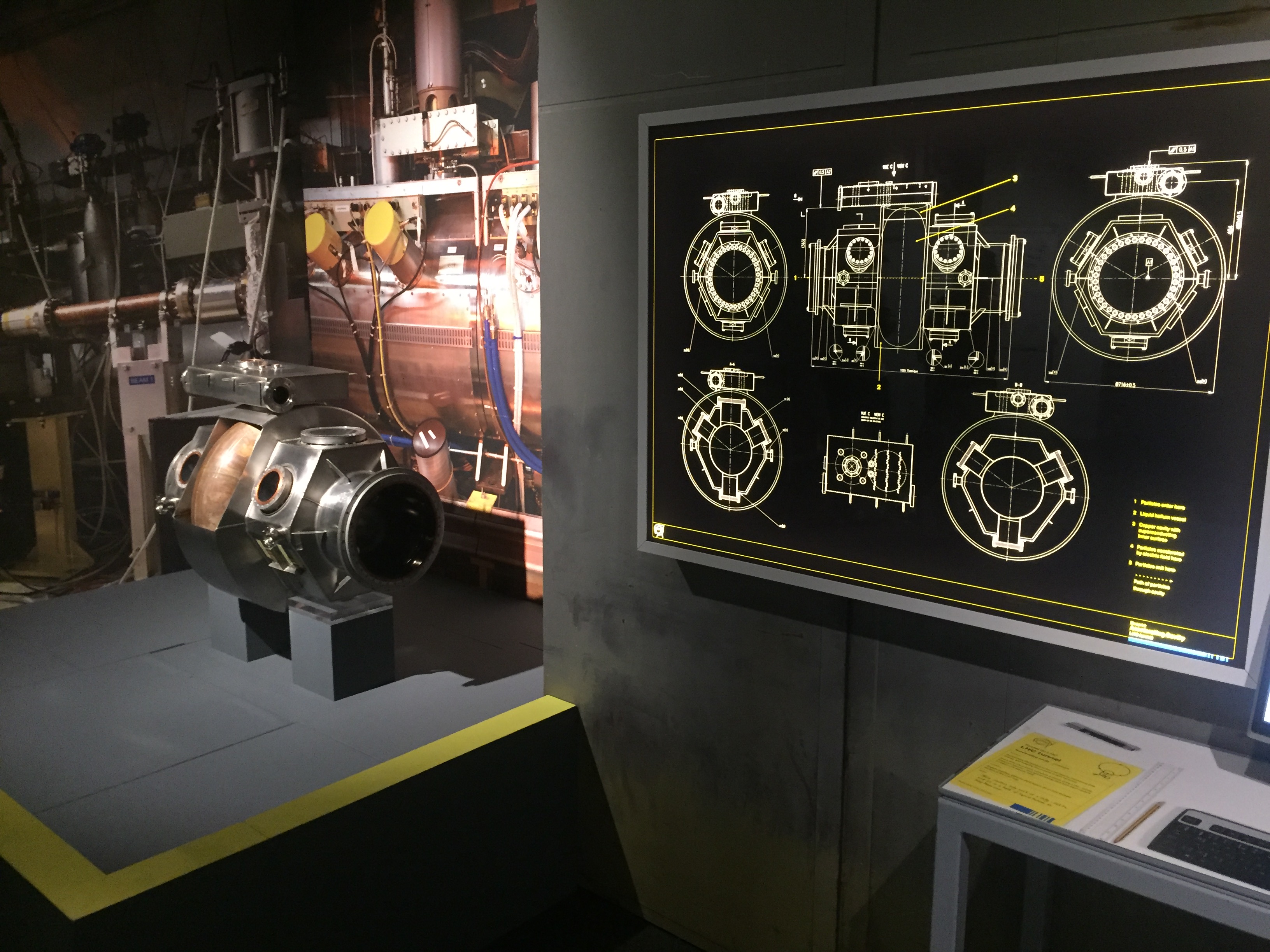