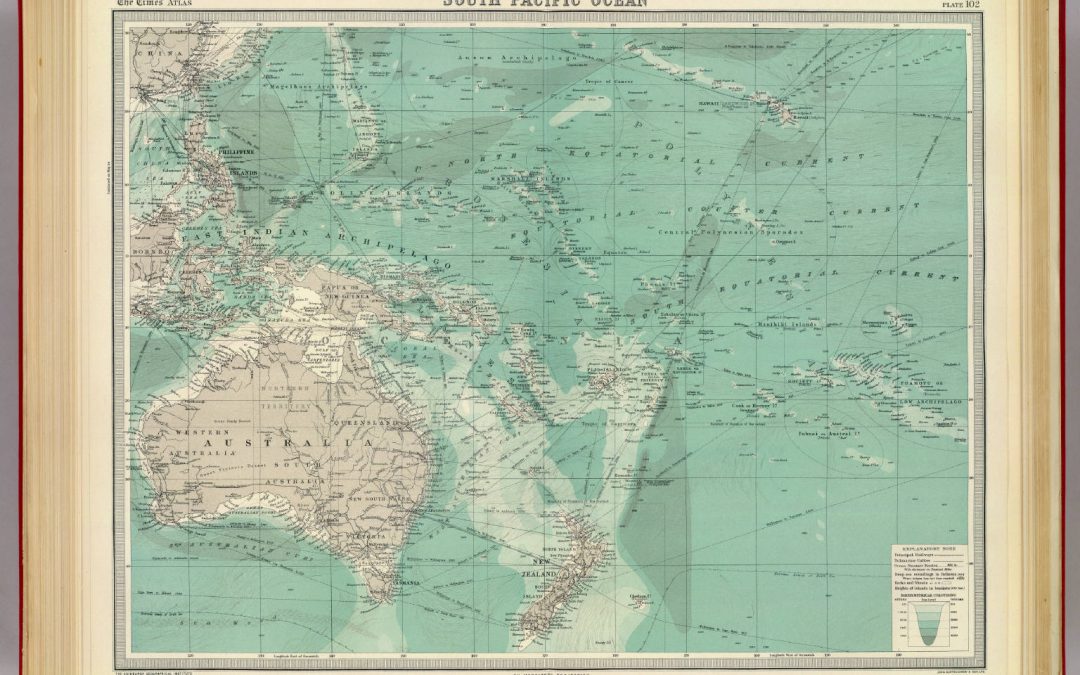 “The real voyage of discovery consists not in seeking new landscapes, but in having new eyes.” – Marcel Proust

This is a lot of things. Its my first update to my website in over 2 years since I released Sceyence.  In this way, its an attempt to retain a connection to my music life which has always kept my heart beating inside, but has slowly dissolved on the internet since I started medical school in 2012.  This is also my first blog post on a new trip I am taking.  This trip is work and vacation.  Thus my words here will hopefully be enlightening and fun.  I also suspect that I will do a lot of introspection, and show my feelings and beliefs, exposing myself.  I am going on this trip alone.  Unlike El Salvador and Kenya, there are no classmates joining me.  There is no orientation.  This is both terrifying and liberating.

To start, if you’d like to, please see my blog posts from the month I spent working at a children’s hospital at Moi University in Eldoret Kenya with the AMPATH Consortium. My experiences in Kenya certainly have shaped the mindset I have now.

I drafted out 2 very rough blog posts last month, and I’ll just lump them in here with this introduction.  I do apologize in advance that much of my writing will be stream-of-consciousness-esque often lacking refinement – a byproduct of my impatience with sitting in front of a computer screen.

“Trying not to think about my board exam”

I have a board exam scheduled for 9 hours tomorrow, which makes this not the best time to start this blog, but I’ve had so much on my mind and I need to get started.  I’m unable to hold in my thoughts any more.  I am currently planning a trip to the South Pacific in January and February 2017.  The primary focus is my international global health residency elective. The secondary focus is I have saved up all my vacation time, and intend to use it to travel and explore.  It has been a stressful year for me, and I really need a break.

Now I have just revealed a major flaw in my plan.  Working in global health and vacation in the same trip.  I am no stranger to the term “voluntourism”.   I think I will tackle that topic in a later post, but I’ll leave it for now by saying that it is something that concerns me, and I will be reading and putting a lot of thought into the topic.  I want to be part of a solution and not part of a problem.
5 days ago Donald Trump was elected.  This is also on my mind, and I want to understand the global ramifications of the shift in policy and message from my countries leader.  I’ll get into that more later too.  It may reveal my political leaning to say that I look forward to being on the other side of the world on January 20th, when President Trump becomes a reality.
As I type this, a magnitude 7.8 earthquake has struck outside Christchurch, and New Zealand is bracing for a tsunami. Australia is preparing to resettle refugees and send them to the United States.
A lot of things are happening, and I can’t keep up while trying to study for my exam.  My apologies for my scattered thoughts. I’m excited for this upcoming opportunity.

Trump. Gotta talk about it. I’m disappointed. So are just about all my family and friends.  I cheered countless times throughout the past year when I thought he totally blew his chances of being president.  The things he said which victimized out minorities, women, veterans, and so many others are well known.  I think there are many points to take from this election, and here they are:
1. America is deeply divided.  There is a lack of dialogue and understanding between urban and rural communities.  I am fortunate to have had access to quality education and have experienced the diversity of humanity both here in the USA and abroad.  Though I am $100K in debt, I’ve never had to worry about money the way a lot of other Americans have.  I need to better understand what’s going on outside my “bubble”.
2. Facts have taken a major hit.  Since the election, it has been highlighted that a tremendous amount of false news was circulated around social media. I have a science background and am a staunch defender of facts, sound science, and honest reporting. When I listen to politicians, I hear so much anecdote.  “I’ve heard a lot of people saying…” gives me such a headache.  We who are defenders of science, need to defend it more than ever.  The facts concerning climate change and women’s healthcare in particular have been twisted by people who do not understand the science. I saw Leonardo DiCaprio’s National Geographic documentary, “Before the Flood” and was both amazed and terrified. I have talked to OB/Gyn docs who are bracing for the impact that new laws promised by Trump will have on the health and well-being of their patients.  These two topics are particularly ones that I am willing to fight for.
3. We have to fight if we want change.  Not just sharing stories on social media. Not even posting a blog about a travel experience.  I had to become more involved. No more complaining. Now is the time to do.  Volunteer, make my voice heard, build bridges.  Bring people together.  Reduce my carbon footprint.  We need to challenge each other.  No matter what I feel I’ve accomplished in my life, I have to feel that its not enough.  So I’m going to try to keep surprising myself. Raise the bar on a daily basis.
Sorry if this blog is half self-motivation/affirmation.  I’m fired up.